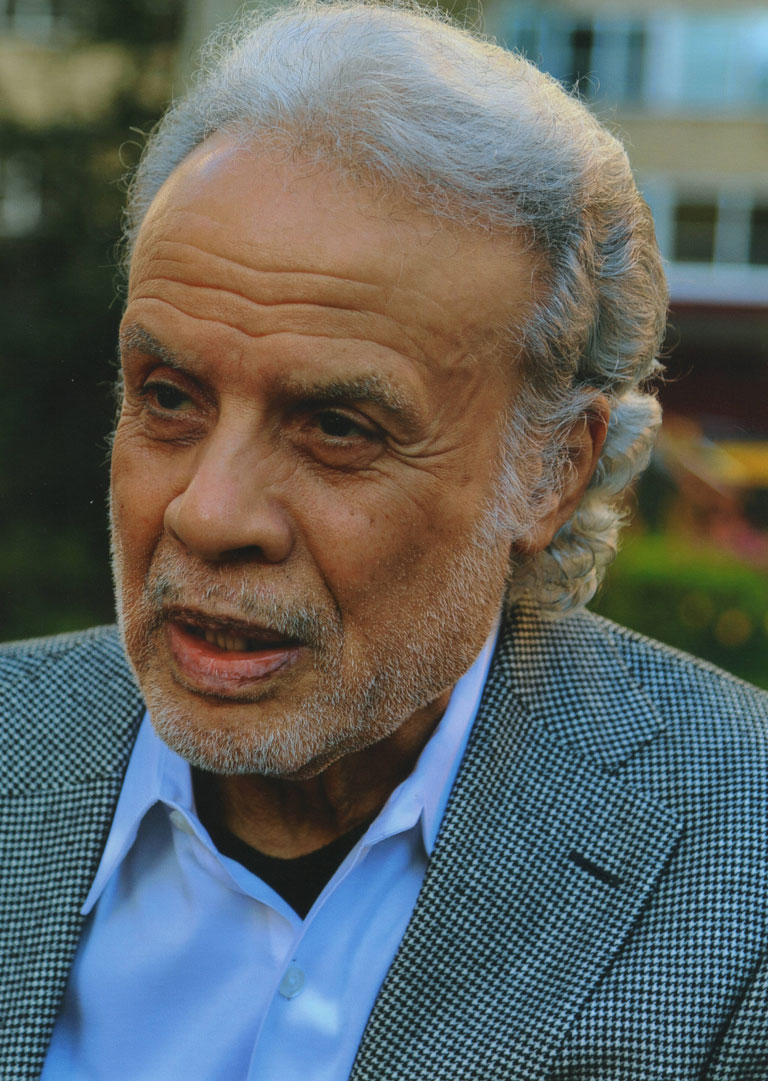 Dr. Aponte has a private practice in Philadelphia.

He has publications on family therapy, training and supervision in therapy, working with disadvantaged families, and spirituality in therapy.

He has lectured and conducted workshops throughout the United States, as well as in Canada, Latin America, Europe and Asia.

He received postgraduate training at the Menninger Clinic, and worked there in a variety of capacities, including as a supervisor and teacher. From Topeka, he came to Philadelphia to work at the Philadelphia Child Guidance Clinic of which he eventually became the director. For over 40 years he served as an adjunct at Drexel University in various capacities, eventually in the couple and family therapy program as clinical associate professor.

Dr. Aponte is a Fellow of the American Association of Marriage and Family Therapy, and a Board Certified Diplomate in Clinical Social Work.

THE PERSON OF THE THERAPIST

This link will bring you into a forty-seven minute interview of Harry Aponte by Curt Widhalm and Katie Vernoy from Therapy Reimagined. It is a very personal account of the life and career of Harry Aponte that starts with his roots in Harlem and South Bronx, NY, onto the professional world of the Menninger Clinic in Kansas and then back East to Philadelphia and the Philadelphia Child Guidance Clinic. It describes a journey from Freud’s psychoanalysis to Salvador Minuchin’s Structural Family Therapy to Aponte’s expansion into the community with his Eco-Structural Family Therapy. And in all of this the personal evolution of the “self” of the therapist focus into Aponte’s Person of the Therapist perspective on training therapists to achieve a therapeutically purposeful human connection to the techniques of their therapy models by the clinical use of their own life experience, with special emphasis on their empathic resonance with clients’ struggles through their self-awareness of their own personal issues – thus achieving a powerful and meaningful integration of the personal with the professional in the therapeutic process.

Listen to the Podcast

We all can change for the better no matter how difficult our problems.

However difficult, painful and entrenched our challenge, we have within us some degree of personal freedom to make healthy choices.

There will be situations in which we cannot meet the challenge alone, and may need the cooperation or assistance of someone else in our lives that may include family members, others who share a similar issue, as in a self-help group, and/or a helping professional.

The relationship between the therapist and us is the foundation upon which all aspects of the therapy will rest. We should experience it as authentic, trustworthy and committed.

The therapist must recognize and be in touch with his/her own human frailties and vulnerabilities in order to be able to relate to the struggles of his/her clients.

The therapist must be committed to contend with his/her personal challenges with the intent to grow and change in order to relate to what it takes for the client to personally engage his/her/their daunting journey to change.

The helping professional should be able to resonate in his/her humanity with the pain of the client, be open to exploring and understanding the roots of the client's pain and struggles, and be ready to personally engage the client in the journey to meet the client's challenge.